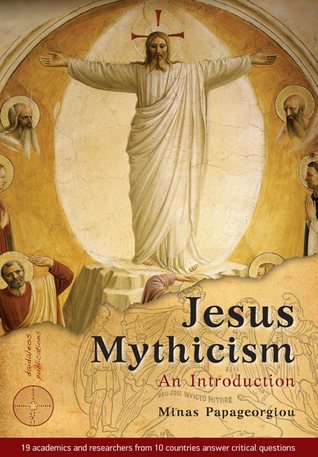 One of the most fundamental axioms of Christianity is the faith in the historical existence of Jesus, in his miracles, his martyrdom on the cross and his resurrection as described in the New Testament. But is there any historical evidence for all the above? Is this a true story or another myth? These exact questions are raised by Mythicism, a movement that since the Enlightenment advocates that many old gods, including Jesus, are not real persons. Also, mythicists detect archetypal similarities between a large number of pre-Christian deities and texts that lead to fascinating conclusions.

The early mythicists started to investigate the problem of the historicity of Jesus back in the late eighteenth century. Since then additional evidence has been reported by several academics, historians, theologians, and independent researchers that shed more light on the mystery of Jesus’ life. This book brings for the first time together the views of various mythicists and other experts creating a very interesting mosaic of views. Minas Papageorgiou has selectively gathered here nineteen interviews by prominent academics and researchers who were all asked to comment upon the question: Did Jesus really exist?

All I want for Christmas is you! Happy holidays everyone!
Thank you for everything Anne! If you have found the answers, please give us a sign. 🖤
Φόρτωση σχόλιων...
Αρέσει σε %d bloggers: